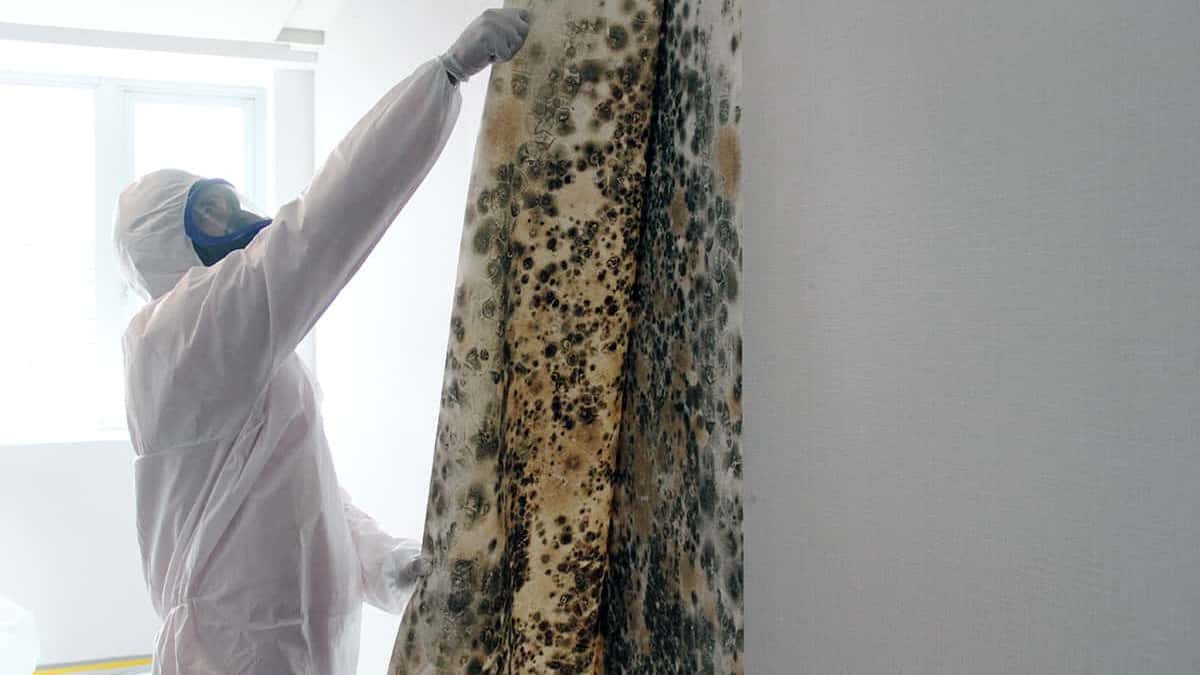 Are you using bleach as one of the numerous ‘quick and easy’ mould solutions at home? Or are you painting over a patch of green in the corner of your basement? You might be believing these myths that still persist today.

Here are 5 mould myths that we at Moisture Cure want to debunk.

Truth: Toxicity does not belong to only one colour. There are 100,000 species of mould around the world and black coloured ones can be both benign and toxic – the same can be said for other colours and species. This is because some types of mould contain mycotoxins which may be generous to our health.

Myth #2: Painting Over the Mould Solves Everything

Truth: Did you know that mould can eat through paint? People will one day discover that, after a few months, they’ll see mould creeping up in one corner of their home – even if they used mould resistant paint. Don’t waste money repainting your walls. You can use mould cleaning products instead.

Truth: If you’re looking for quick mould solutions at home, you might think bleach is a great and safe alternative to the more expensive mould cleaning products. In reality though, while bleach does kill mould on non-porous surfaces, it’s actually ineffective. You’re better off cleaning the surface with soap and water for a quick fix – make sure to completely dry the area to avoid more mould proliferation.

Truth: While mould needs moisture to grow, it’s not necessarily true that it will solely live on wet surfaces and will die on dry ones. Mould can get moisture from the air. You will need a humidifier to keep the air less moist.

Myth #5: Once You Clean the Mould Off, It Will Never Come Back

Truth: Mould is a living thing; it will keep growing and coming back even as you consistently clean your home. Spores can stay airborne and can grow on surfaces long after it’s parent mould is dead. You might need to contact your community mould removal specialist to deal with the problem.
If you have a persistent mould problem, this is where a mould removal specialist comes in. The specialists at Moisture Cure are equipped with the right mould cleaning products and solutions to eliminate existing mould in your home and keep you healthy and safe. Call us up at 02 6584 2511 or visit our website to enquire about our mould solutions for your home.

How to Take Out Mould From Your Home

It’s an icky sight to see dark clumps of mould growing inside your showers or powdery-white spots in boxes and books in your attic. If you don’t act on them right away, your mould problem could grow bigger and can compromise your health inside your home. Get rid...